It’s hot… but not too hot for killing.

Partial list of inappropriate and/or stolen things Jeff has eaten in the past week:

Jeff was shedding copiously after an afternoon outside. He doesn’t love being combed, but will sit around for a few minutes of it. 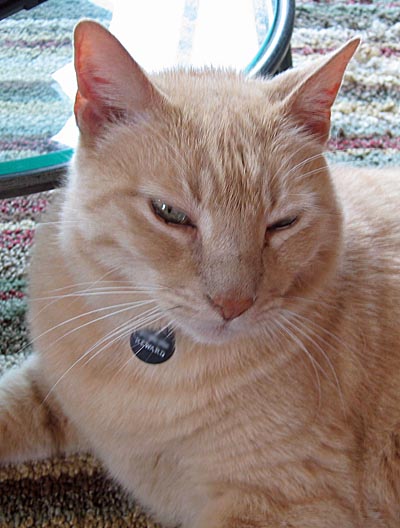 Jeff chased lizards all over the stone wall, but they had too many hiding places. 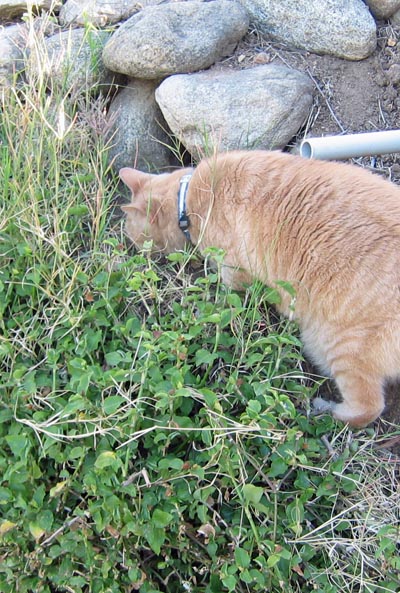 END_OF_DOCUMENT_TOKEN_TO_BE_REPLACED

Spaghetti night again… this time we just gave him his own meatball. 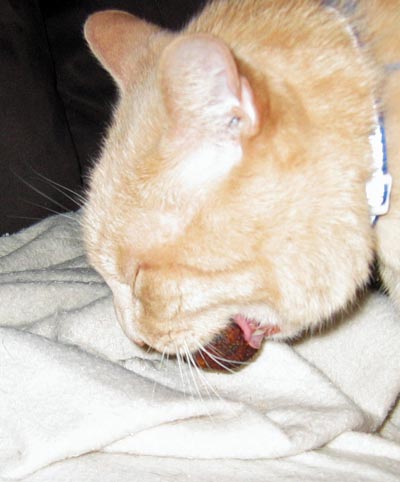 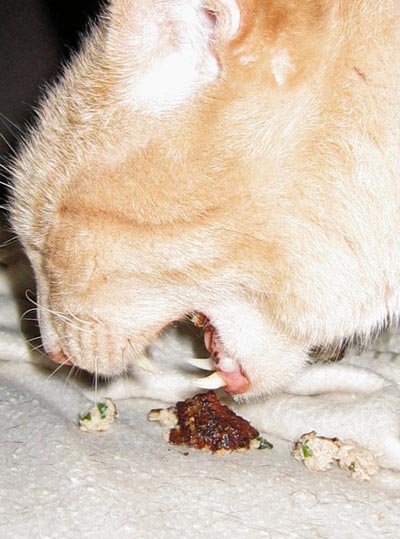 The Dark One is lurking nearby again. He is obviously a footsoldier of the apocalypse. I will stare at him with greatest intensity until his head explodes. 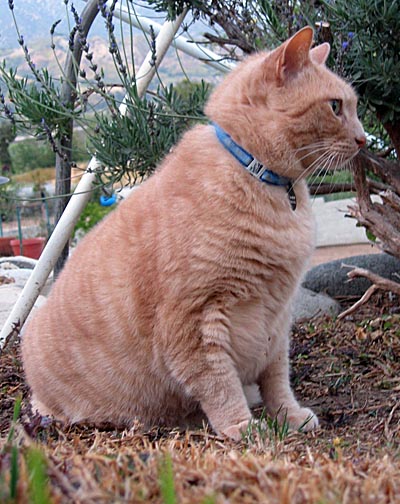