Recently Jeff has been joining Staff during the morning bathroom ritual.

He demands morning wake-up pets, head-butting all within his reach.

Head-butts that are not promptly answered with petting are followed by a terse nip on the elbow.

Bobcats typically get their way. 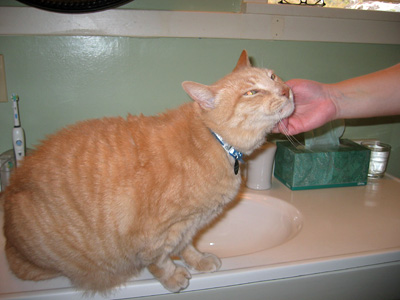 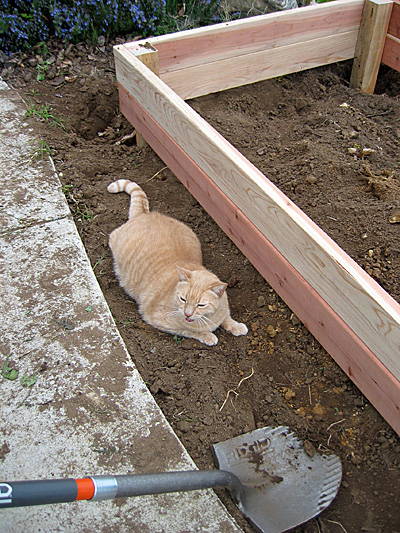 Jeff was especially interested in the holes dug to accommodate the posts of the bed frames. Though he watched Staff dig the holes, for some reason he is convinced that they are dens housing some hefty prey creatures. 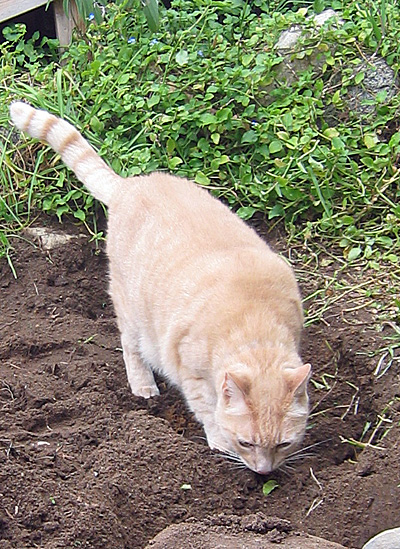 He darts from hole to hole, batting paws around trying to locate the imaginary creatures. 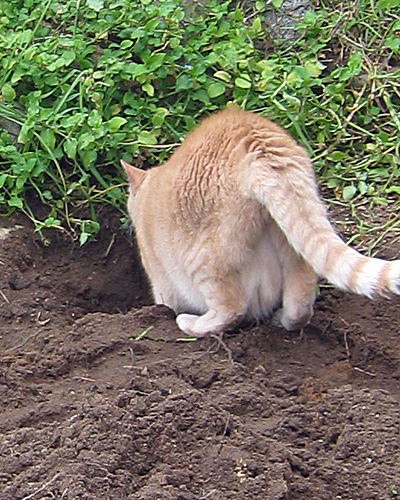 Staff supposes the practice does not hurt.

It rained all day Friday. Jeff wanted to go outside. 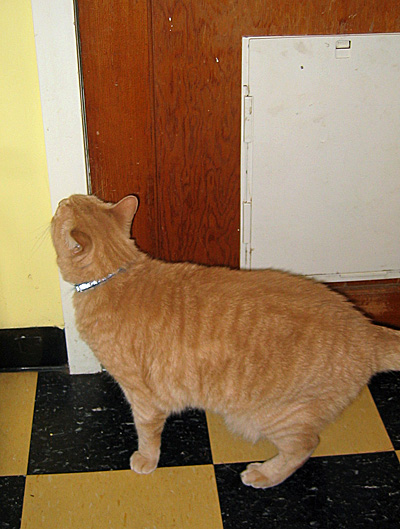 Sometimes there is no arguing with Jeff.

He paused at the point of egress, weighing the evidence in support of Staff’s previous statements that it was, in fact, raining.

END_OF_DOCUMENT_TOKEN_TO_BE_REPLACED

We previously established that all beds are mine. 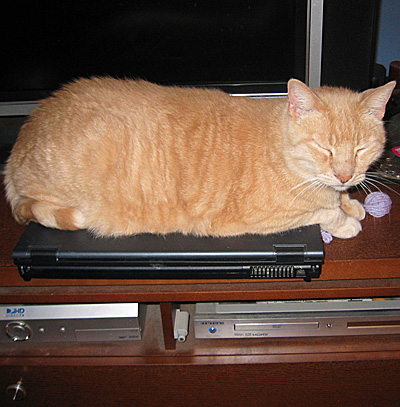 Staff recently tried the Angry Whopper from Burger King. As it turns out, Jeff very much enjoys french fries. 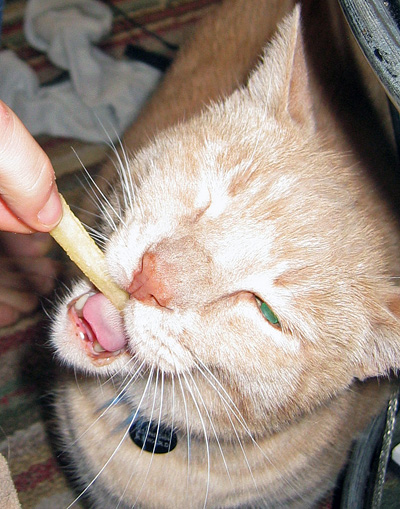 Another item on the list of foods that must be eaten standing up and/or hiding.