During Thanksgiving dinner and its aftermath Jeff paced the kitchen impatiently, repeatedly threatening to jump up onto the dish-laden counter. After Staff picked over the turkey and stored away the leftovers, Jeff was granted a few minutes alone with the carcass. 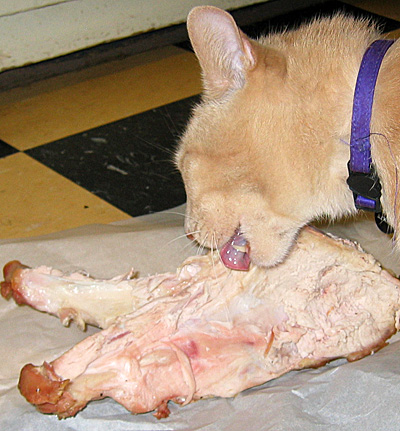 It was love at first sight.

Hand over the pie. 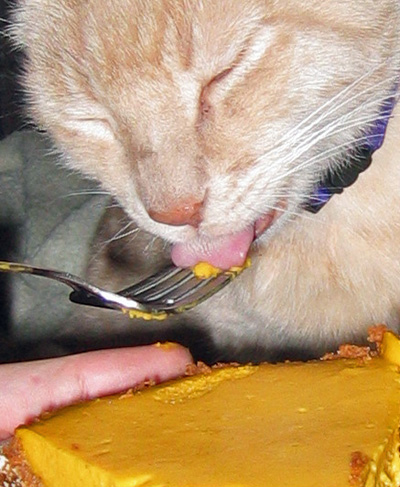 When Staff previously documented Jeff’s affection for Carl’s Jr. french fries, they nicely offered some coupons. Then Jeff got some mail. 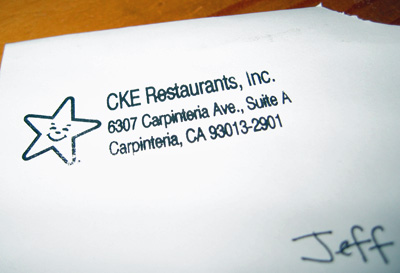 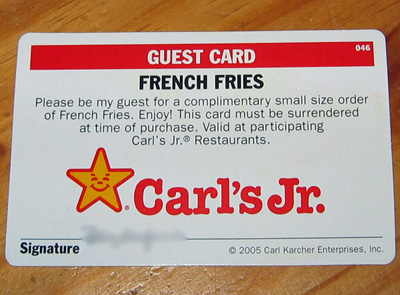 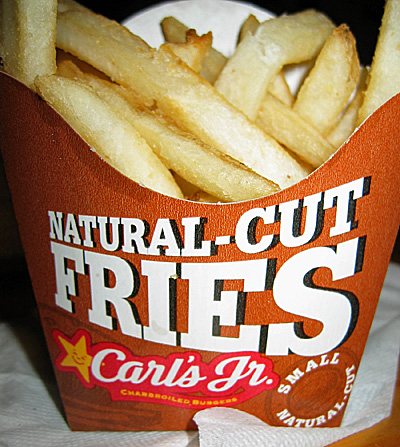 END_OF_DOCUMENT_TOKEN_TO_BE_REPLACED

Staff has finally set Jeff up on Facebook. You may now friend him to your heart’s content.

It was recently discovered that Jeff is a serious fan of french fries from Carl’s Jr.

Staff has learned it is best to remove oneself from the space between Jeff and his fry. This allows Jeff to select the desired fry from the box and drag it to the floor for consumption.

This post serves as notice that Carl’s Jr. french fries are Jeff Approved.