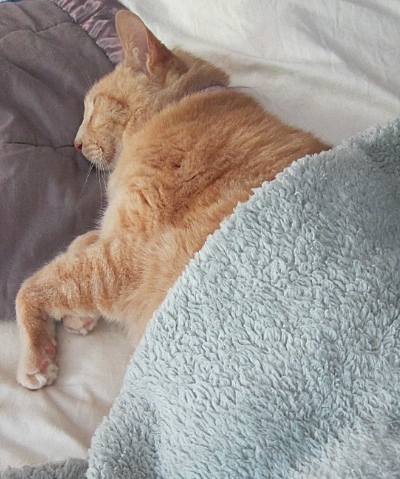 He ignored the initial cooking preparations, but appeared instantly as soon as the raw turkey appeared. He paced the kitchen scenting the air.

Jeff repeatedly checked in on Staff’s progress in the kitchen throughout the afternoon, winding around our ankles to ensure we were aware we were being inspected. 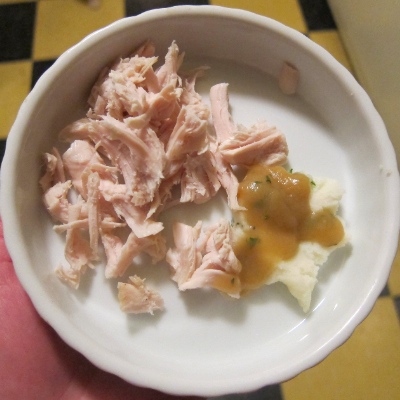 He inhaled it and returned to the kitchen for seconds. 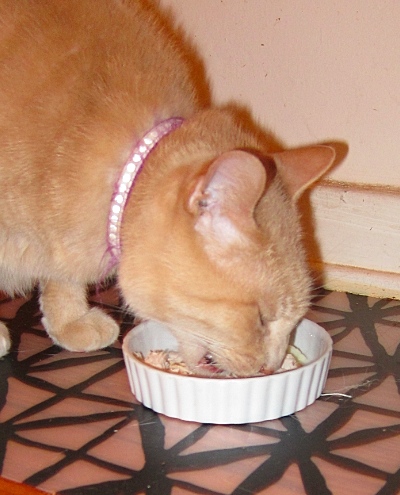 After dinner Jeff slipped into the obligatory post-turkey nap. 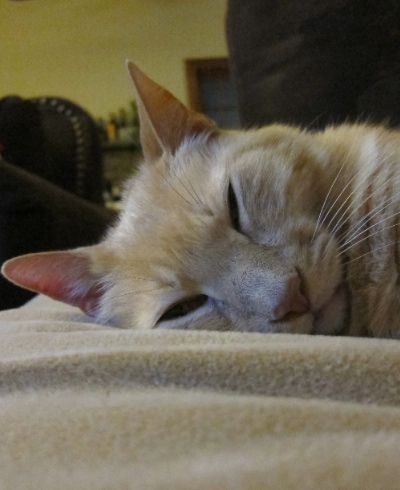 His leftovers are in the fridge.

The nights have recently gotten chilly, leading to concerted warmth-seeking efforts by all household pets.

This morning Jeff was found in a stripe of sunshine just his size. 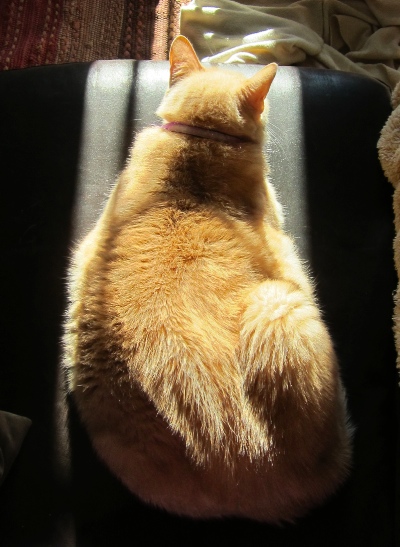 The sun itself conformed to Jeff’s will. 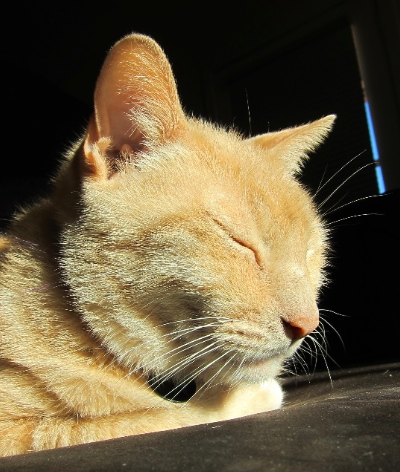 …and El Jefe was pleased.