Jeff was escorted back to the vet office for his dental cleaning. 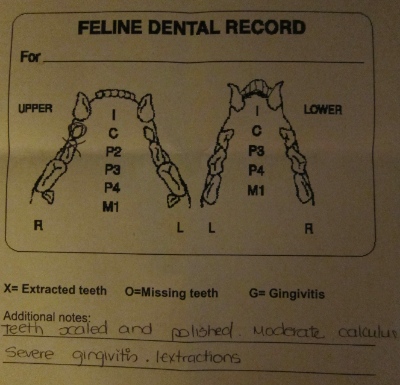 There were complications. A tooth had to be removed. 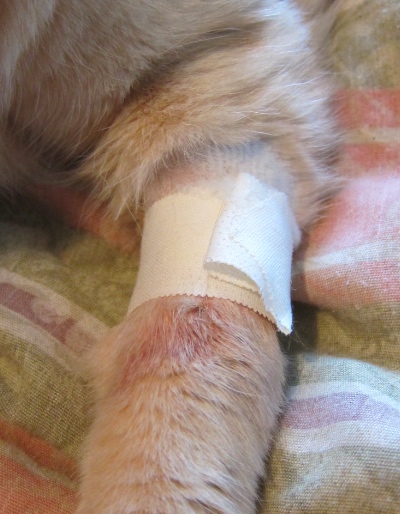 There were many ouchies and indignities. 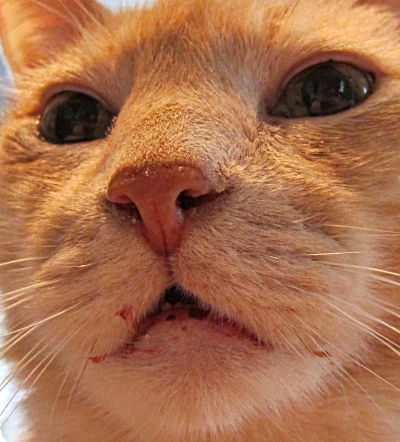 Initially the pain medication seemed to make Jeff stoned enough that he didn’t mind awfully much. 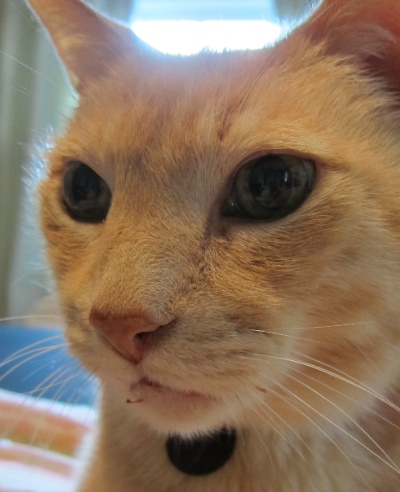 But after the medication, Jeff might have had a mad.

He has since forgiven Staff – we think. At least until we start trying to brush his teeth to prevent future extractions.